After being sold into slavery by her father and accused of a murder she
didn’t commit, Tiadaria finds herself facing the executioner’s axe.
The only thing standing in the way is the village Constable.

After thirty years of loyal service to the Imperium, Royce retired to
King’s Reach as the village’s Constable. He thought it would be
the perfect place to rest, relax, and die in peace. He was wrong. In
an unexpected complication, the slave with her neck on the block
seems to possess the same magic Royce has hidden all his life.
Paying off Tiadaria’s bond, Royce takes possession the slave. Now he must
teach her to trust him, teach her to fight, and teach her about her
unique abilities before they both run out of time. An ancient menace,
the Xarundi, have returned. They are the most dangerous enemy
humanity has ever faced, and they have a thousand years of
bloodthirsty vengeance to exact.
Goodreads * Amazon

When an agent from the Imperium Intelligence Service shows up on
Tiadaria’s doorstep, he leaves her with unwelcome news. Recovering
from their brutal defeat at Dragonfell, the Xarundi are seeking out
an ancient and incredibly powerful relic buried in the snow and ice
of the Frozen Frontier.
Tiadaria travels to the city of Ethergate to seek out an apprentice skilled in
magical research. Even with his reluctant help, unearthing
information on the relic proves to be almost impossible until a
savage turn of events puts them on the right path.
Now it’s a race against time through some of the most unforgiving
territory on Solendrea to beat the Xarundi to the relic and stop them
from unleashing its devastating power on the unsuspecting masses.
Goodreads * Amazon

A desecrated tomb, a missing relic, and cold-blooded murder. The
streets of Dragonfell are awash in blood and the King has called on
Tiadaria, the last swordmage, and Wynn, her quintessentialist
companion, to uncover the nature of the darkness.
What they find is more dangerous than they could ever imagine and from a
source they’d have never expected. Now Tiadaria must defeat an
enemy that knows her almost as well as she knows herself.
The survival of the Human Imperium is on the line and time is running out
for the last swordmage and everyone she holds dear.
Goodreads * Amazon

Volinette Terris has everything most girls could want: a famous family, plenty
of money, and a career as a talented musician. No one would expect
her to risk losing it all to try and become a mage, but when the
School of Sorcery opens for the Trial of Admission, that’s exactly
what she does.
If only she’d known that winning a place in the Academy of Arcane Arts
and Sciences would be the least of her problems. Now she finds
herself accused of murder, tormented by her fellow students, and
implicated in the theft of a mystical artifact that could bring about
the end of the world.
And that’s just the first semester!
Goodreads * Amazon

˃˃˃
Note from the Author

Please be aware that All Souls contains spoilers if you haven’t read the
Swordmage Trilogy, particularly The Pegasus’s Lament. If you
haven’t, I highly recommend that you read the original trilogy
before reading All Souls.
Goodreads * Amazon

Pirates of the Siren’s Sea
Magic of Solendrea Book 6

What do you do when the people you trust the most betray you?

Tiadaria, the last Swordmage, was once one of the King’s most trusted advisers.
Now she’s fallen out of favour and has been cast out of the realm she
helped save from demons and dragons. When pirates start sinking ships
off the coast of Dragonfell, Tiadaria offers her services to the
realm, but the pride of Kings is not easily put aside.
Unwilling to let the Imperium fall, Tiadaria approaches the King’s only
daughter, a reclusive Princess unseen by the people for almost two
decades. What happens next is a race against time as Tiadaria and her
allies commit an act of treason to stop a corrupt sorceress from
endangering the fate of the world.
Only a Swordmage can turn an act of sedition into salvation for the
Imperium in this rousing fantasy tale of swords and sorcery.
Goodreads * Amazon

Martin F. Hengst is an American science-fiction and fantasy author. His
bestselling Magic of Solendrea series has delighted more than a
quarter of a million readers worldwide.
He writes the same type of books he loves to read: tales of science
fiction and fantasy where anything can, and frequently does, happen.
There’s nothing better than a rollicking good adventure and his
number one priority as a writer is to be an amazing travelling
companion for those intrepid explorers who pick up any of his books.
He lives in South Central Pennsylvania with his wife and two children.
When he’s not working on the next book or story, he enjoys music,
reading, and playing games.
He really like hearing from people who have enjoyed his books. Please
don’t hesitate to connect with him on Twitter or Facebook.
For the latest news and information about Martin and his books,
check out his website at: http://martinfhengst.com. 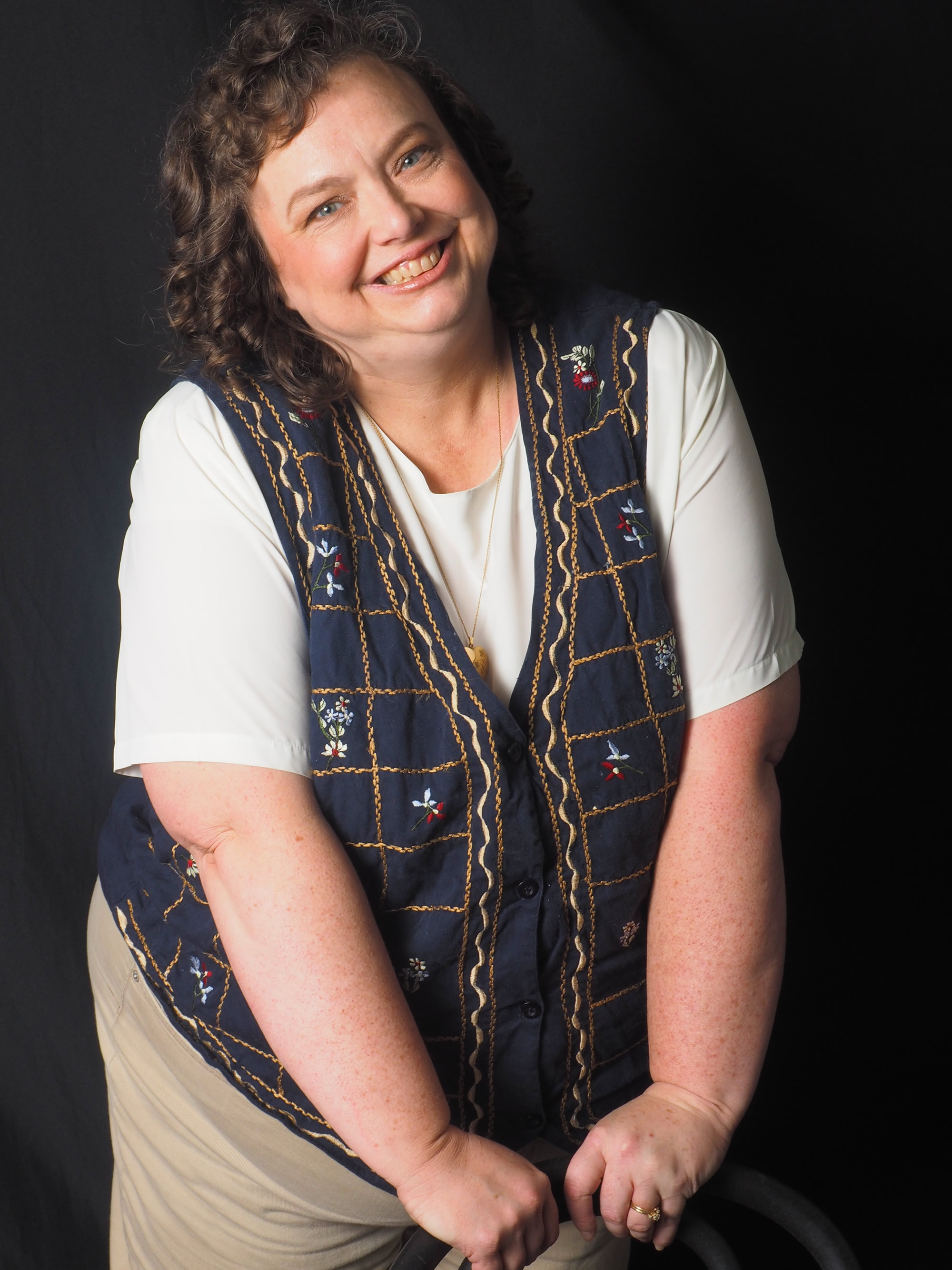