In character development, one of the most, if not the most important, aspect to think about is your character’s motivation. What does he or she want? It is a character’s desires that controls their actions, and if you don’t have a clear idea of what those desires are, you end up with an inconsistent character that acts in ways that don’t make sense. You need to know what your character desires in the abstract as well as what achieving that desire will mean practically in any specific situation. 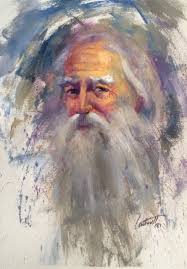 King Solar in The Goddess’s Choice has ruled over 50 years of unbroken peace. What he wants is for that peace to outlive him, to be the legacy he leaves his people. This is his great desire, what he wants in the abstract. For that to happen practically speaking, he knows he must have an heir. Without one, rival claimants will tear the country apart. But he reaches 70 without having fathered an child despite having had two wives and numerous mistresses. The priest tell him that the only way for him to have an heir is to take a wife just entering puberty. He finds this distasteful, but since peace is so important to him, he takes a thirteen-year-old wife. If you don’t understand his motivation, this might seem a little creepy of him, but if you know what he wants, it makes perfect sense. Achieving his desire of peace means in this particular circumstance he must marry someone he views as a child. When his young wife Fenella also fails to get pregnant, he is forced to face that fact that he is indeed sterile and decides that if he can’t get his own heir, someone else will have to do it for him. He manipulates circumstances so that Fenella will have an affair. Thereby, he gets his heir. 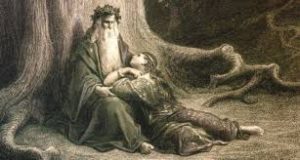 However, this complicates his life in ways that he hadn’t anticipated. Solar, like many characters, finds himself wanting more than one thing. Before Samantha’s birth, the nearly only focus of his desire was for lasting peace, but against his expectations, he falls in love with his daughter and finds himself wanting her to be happy. 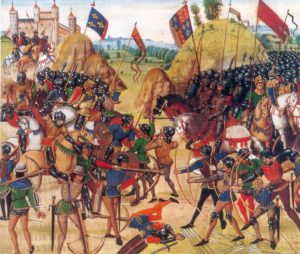 When those two desires come into conflict, he becomes indecisive. Samantha is so young that he knows she needs a strong husband to ensure the stability of her reign, but Samantha doesn’t want to marry, and he is convinced that she will hate him if he forces her into a marriage. Desire #1 one–continued peace–is now in conflict with desire #2–his daughter’s happiness. Which will win out? You’ll have to read The Goddess’s Choice to find out.

What do your character want? Discuss them in the comments.